There are many people who battle with drug and alcohol addiction on a daily basis. And the reality is that even if they do complete a rehabilitation program, the statistics indicate that close to 50 percent of them will relapse at some point (usually within the first three months of being released). Plus, it tends to take four to five years before they are able to live a fully recovered lives. 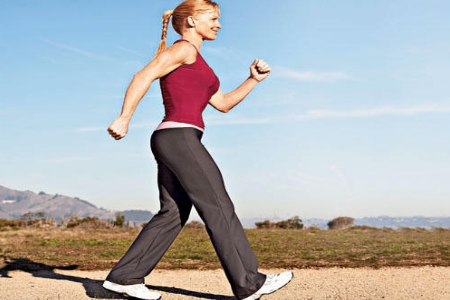 So, if you or someone you know is about to get out of rehab and you’re trying to figure out what the next best step is, you might want to consider a sober living home environment for a certain period of time. If you’re wondering what some of the benefits are that come with taking that approach, here are five of them.

Residents share space with others who are in recovery. According to the National Institute on Drug Abuse, it’s a good idea for all people staying at a sober living home to remain there for no less than three months. During that time, they can be surrounded by those who are also on the road to full recovery. According to many statistics, by being in an environment with those who have similar background and goals, it helps to keep them focused on their recovery. It also protects them from being quite as vulnerable to negative influences in “the outside world” before they are strong enough to do so.

Residents are able to attend 12-step meetings on-site. While virtually all rehabilitation programs strongly recommend that their patients get involved in a 12-step program in their area, the reality is that some do not. This leads to them going back to their debilitating habits in just a matter of weeks, if not days. However, being that there are 12-step meetings available on-site at sober living homes, this offers them a sense of community and accountability.

Residents have a better chance of not relapsing. If you were to ask someone who works at a sober halfway house like Westlake Recovery about the benefits of going to a sober living home, one of the things that they would probably mention is that there’s strong evidence to support the fact that by doing so, it significantly increases one’s chances of not relapsing. Being that there is no rush for people who stay at sober living homes to leave, the pressure to get back to their life is not something that they have to feel anxious about. The less stress one feels, the less of a need there is to return to their former ways of coping.

Residents are able to make a smooth transition into “the real world”. Due to all of the reasons already mentioned, sober living homes make it so much easier for individuals to make a smooth transition into the world. Since they did not go straight to their customary routine right out of rehab, they were able to get additional tools and the kind of confidence to help them to remain clean and sober. For more information on sober living homes in your area, visit your favorite search engine and put “sober living homes” along with your city and state in the search field.