A traditional clinical trial is a test for a drug or an aspect of treatment for a given ailment. But developers of pharmaceuticals say that where some time-sensitive illnesses are concerned, there is a drawback. Each trial can only test one thing at a time. This, says researchers, means that it takes several years to produce results.

Treatments for brain tumours are cited as being particularly difficult to trial because of the rapidity in the onset of the disease. Time is at a premium, and usually there is not enough of it for multiple and separate trials on an individual patient. One factor in clinical trials has been the lack of flexibility contributing to the sluggish progress towards effective treatments for brain tumours of a high grade.

The advantage of adaptive trials

On the other hand, with an adaptive clinical trial, it becomes possible for researchers to introduce drugs or combinations of therapies according to the patient’s reaction to the treatment. The aim of an adaptive trial is to speedily identify drugs or devices that have a therapeutic effect. 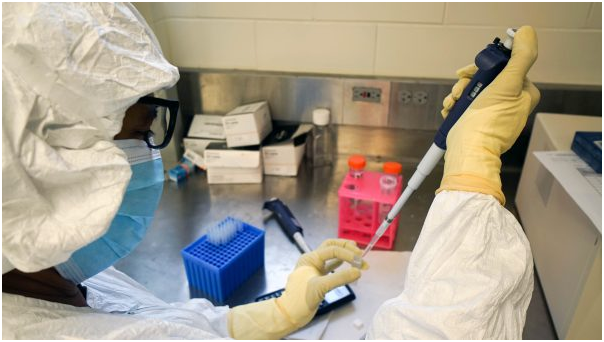 The process of adaption continues as a trial progresses, but always as prescribed in a protocol that has been decided on before the trial. Modifications may include dosage and sample size of a particular drug, and also options to use additional drugs, or what are colourfully described as “cocktail” mixes.

There are a number of designs for adaptive clinical trials; information about them tends to be scholarly, but a helpful list that the layman can understand was published in the Indian Journal of Pharmacology – https://www.ncbi.nlm.nih.gov/pmc/articles/PMC2941608/.

The importance of initial trials

Crucial to the development of a drug are the adaptive phase 1 studies. These are trials that are typically set up to establish the safety of a proposed drug. Some research companies, such as http://www.richmondpharmacology.com/specialist-services/adaptive-phase-i-studies, have specialist services in this area because of the significance to the complete research process.

Adaptive phase 1 studies are the first to involve humans, albeit a small number. Safety is of primary concern but there are other issues. A poor trial design will damage the chances of continuing research into a promising drug, or direct spending into a drug that isn’t going to work.

It’s crucial that these first trials are performed highly competently; there’s a lot riding on them.