A study recently published in Cell Metabolism just reveals a mechanism by which circadian rhythm disturbance promotes and accelerates the development of cancer. The work, done in a mouse model shows that genes Bmal1 and Per2, responsible for controlling the biological clock that can also function as tumor suppressor genes. 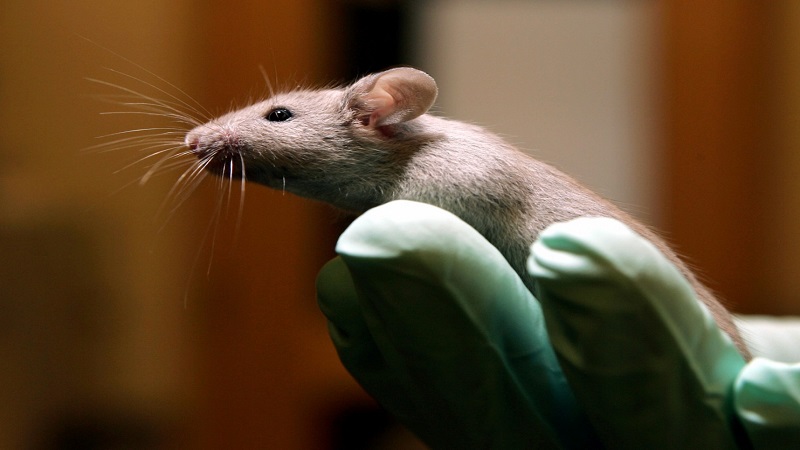 Circadian rhythms are oscillations in the activity of certain biological processes in a period close to 24 hours. Thanks to the action of specific molecular pathways that anticipate activity cycles, oscillations are synchronized with environmental standards, primarily with the day-night cycle and its alteration leads among other conditions to known jet-lag.

For some time it has been observed that those who perform the night shift in their workstation present a greater risk to develop cancer, as well as a worse prognosis when it is diagnosed. This suggested a relationship between circadian rhythm disturbances – which control cell division and metabolism – with the development of this pathology.

In order to study the possible connection between the circadian rhythm and cancer, the researchers used a mouse model genetically modified to be predisposed to the formation of lung adenocarcinoma. 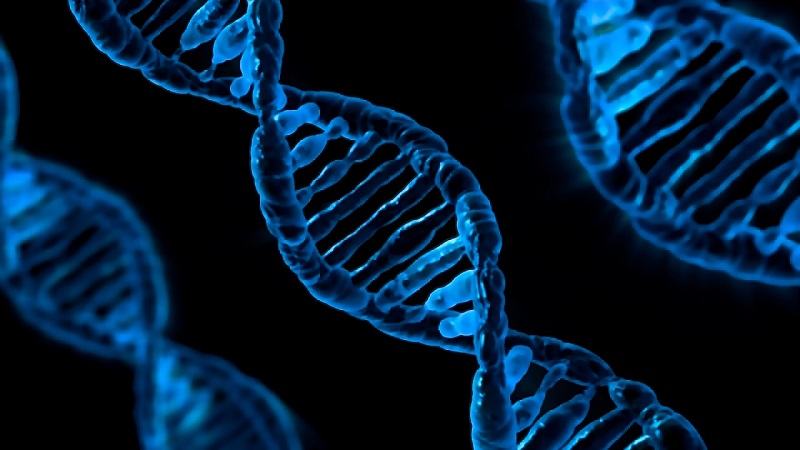 Firstly the team exposed mice model to different light and dark regimes. The control group was maintained in light-dark cycles of 12 hours. The other group underwent a schedule that imitated what happens when traveling to areas of different clockwise or working night time. In this case, every two or three days the animals were exposed to 8 extra hours of light. The physiological disturbance of the circadian rhythm in these mice led to lung tumors forming and growing faster than in the case of control mice. 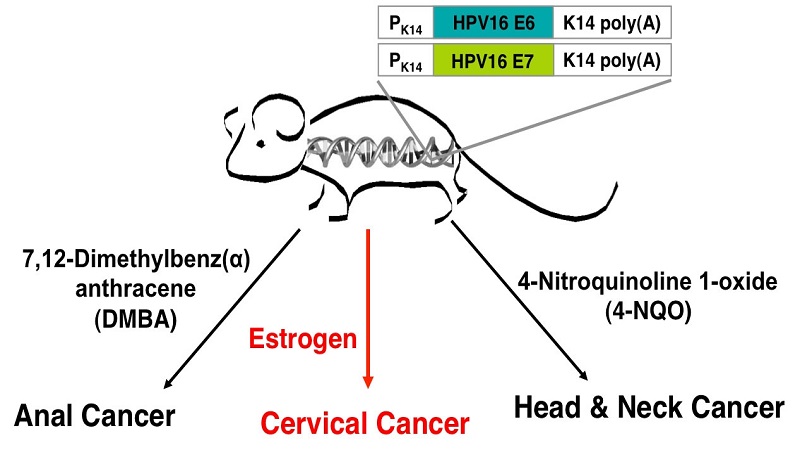 Then the researchers altered circadian rhythm interfering with the expression of two genes that control: Bmal1 and Per1. They maintained normal day-night cycle but eliminated activity Bmal1 and Per1, which also reciprocates along synchronously day environmental cycle. In this situation of genetic alteration of circadian rhythm also observed an increase in the growth and progression of lung cancer and a decrease in the survival.

You may also read: 70% of tumors depend on environmental factors and lifestyle

From various experiments, the researchers show that Per2 and Bma1 have a tumor suppressor role in the formation and progression of lung tumors. When the activity of both core genes of the regulation of the biological clock is altered, there is an increase in the expression of the cancer-promoting C-Myc protein, which leads to an increase in cell proliferation as well as loss Of metabolism control. “C-Myc activates the program that causes the cell to produce more metabolites, more nutrients, more building elements for new cells,” says Papagiannakopoulos. “It is essential for the ability of cells to proliferate.”

In addition to using the mouse model, the researchers analyzed Bmal1 and Per1 levels in human lung cancer samples, finding expression levels lower than those obtained in normal lung tissue, suggesting that the results obtained in Mouse can be translated into the human context. 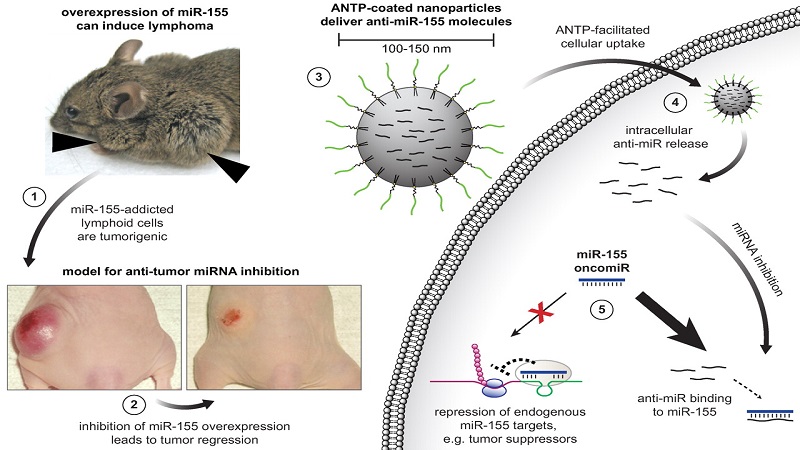 The next step of the researchers will investigate whether the cells in which the biological clock is altered have some weak point that can be attacked by drugs. In addition, Pappagiannakopoulos plans to study how altered circadian rhythms affect other types of cancer.