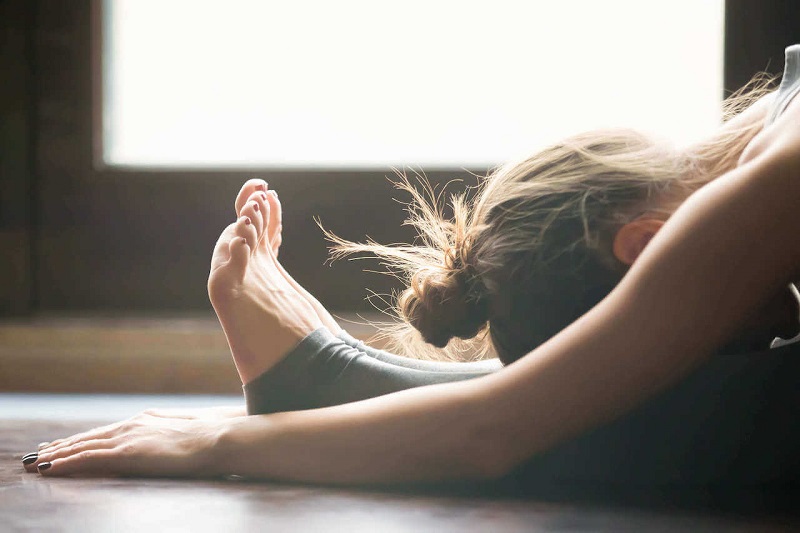 More and more people are advocating to practice yoga in their day to day, an oriental discipline that goes back many centuries and that multiplies your well-being thanks to the advantages it brings to your body and mind. There are many health benefits of yoga proven by science.

Practicing yoga regularly provides you with numerous physical, mental and spiritual benefits. Although each person begins to delve into this discipline for their own personal or health reasons – fighting stress, taking care of their cardiovascular state, relaxing or connecting with themselves – anyone can start with it.

To dive into the world of yoga you only need to learn certain basic questions -being recommended to start with a professional teacher trained in the subject, although you can also find numerous websites and specialized apps-, learn to breathe properly, become aware of the body and have comfortable clothes and a mat, as well as a quiet, quiet and clean place to practice.

From the beginning of the yogic practice, the people who carry out the asanas and the pranayamas feel an increase in areas such as strength, resistance or flexibility, they rest and sleep better, achieving greater concentration, peace and emotional stability at the mental level. If you are thinking of starting to practice yoga, we list some of the main benefits for your health. 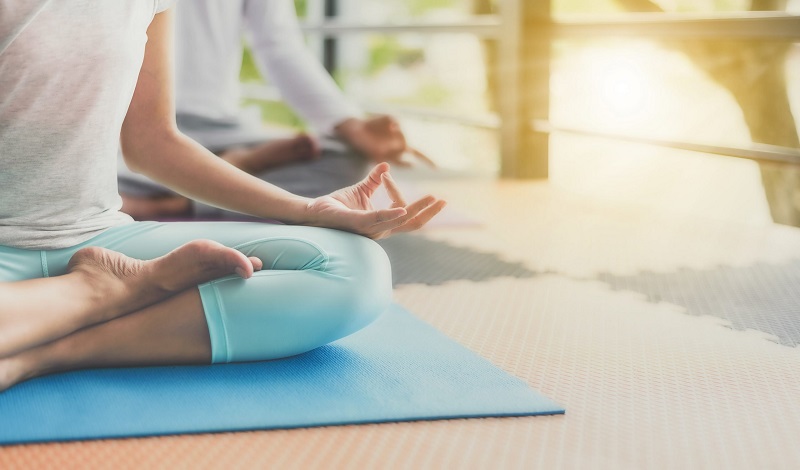 A study conducted last year revealed that just after just 25 minutes of yoga or mindfulness meditation, subjects performed better on executive function tasks. Including the ability to control habitual thought patterns and emotional responses.  When people do yoga, they are forced to calm their minds and focus on their most bodily physical dimensions. This same mental ability carries over into everyday life since with increased focus. And mind control, people can push away distracting thoughts and focus on tasks that interest them. It should be remembered that in just three months, conscious attentionimproves brain plasticity. 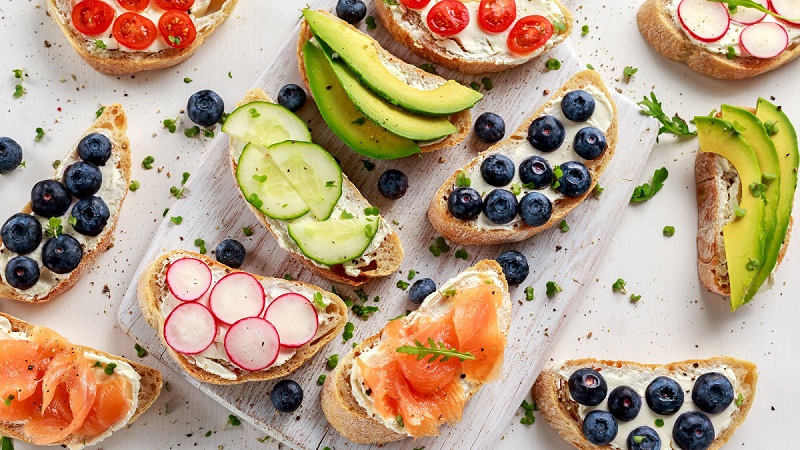 Regardless of the calories, you can burn when practicing it, yoga helps you become aware of how your body reacts to certain foods and exercises, contributing to healthier decision-making, as this study reveals.

It is beneficial for your heart 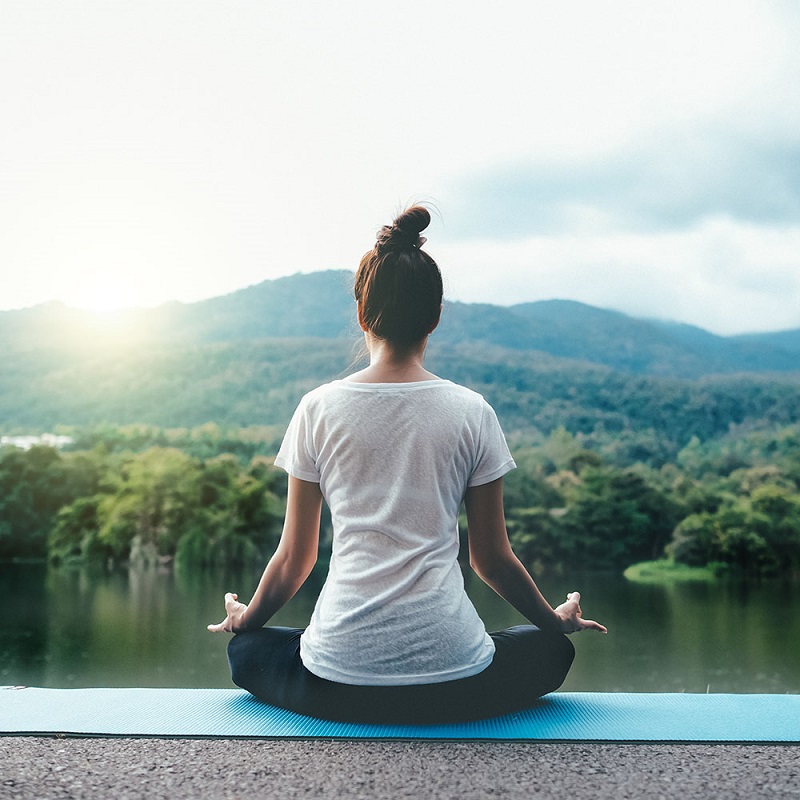 Adopting the regular practice of yoga allows you to protect yourself against heart disease and problems like heart attacks. According to research published in 2015, doing yoga reduces the risk of cardiovascular disease as much as other forms of exercise, such as brisk walking. The researchers found that the participants reduced their blood pressure by five points and their LDL cholesterol levels by 12. It is the combination of the different elements that make up yoga. Such as physical activity, deep breathing, and meditation – that explain these positive benefits.

Although there is no single treatment for depression, yoga has been shown to help some of the patients, according to a study published in 2017. The conclusions show that the subjects who practiced yoga for several weeks reported a notable reduction in the symptoms of depression at the end of the test and in the following months, so it can be a very positive complement to conventional medical treatments.

Although you can practice it at any time of the day,  if you have problems it is positive that you do yoga before going to bed.  According to a study published in 2004  and carried out on subjects who suffered from chronic insomnia. And who practiced this discipline every night before going to bed for eight weeks. Sleep cycles became longer and deeper after inserting this routine into their daily life.

In a world where muscle ailments have the highest incidence in absenteeism. Yoga can provide great relief for moderate back pain according to a study published in 2011. Which reported improvement in movements after twelve weeks of yoga, reduction of symptoms and also less need for pain relievers.

Yoga is also about putting your worries aside and focusing on the now. This can go to very deep levels, according to an article published in 2017. Yoga prevents the expression of genes that cause inflammation, related to stress and certain diseases. Do you need more reasons to start meditating?