Men and women who find they are infertile because of a reproductive problem – or who become infertile after cancer treatment – may want to become parents and find solace with fertility clinics and biobanking alternatives. Fertility treatments don’t always culminate in pregnancy. In fact, assisted reproduction leading to the live birth of a child is successful in only about one-third of the attempts at fertilization, according to the U.S. Centers for Disease Control and Prevention. 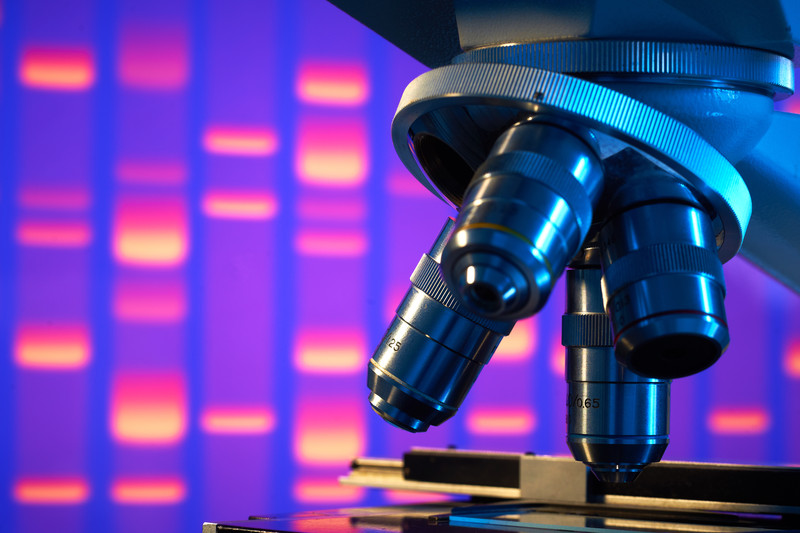 Factors Impacting Success Rate of Assisted Reproduction
Not every attempt at assisted reproduction is successful. Several factors can affect the eventual outcome of each attempt, including the fertility clinic’s rate of success. Some of these factors include:

The woman’s age is one of the most important factors. For women younger than 35, ART is successful about 40 percent of the time. Women between 35 and 37 can expect ART success about 32 percent of the time. For women between 38 and 40, the success rate dips to 22 percent. This rate falls to 12 percent for women who are between the ages of 41 and 42. The success rate of ART falls to 5 percent for women between the ages of 43 and 44. It is the lowest in women 44 or older – 1 percent, according to the CDC.

Teresa Woodruff, the chief of fertility preservation at Feinberg School of Medicine, located at Northwestern University, pointed out that the Japanese research efforts have shown that, in the future, infertile men and women could potentially manage their infertility through stem cell intervention and assisted reproductive technology. These two technologies, when combined, could help to restore fertility that has been lost to illness, cancer treatment or age.

How Stem Cells Are Used to Create Sperm and Ovum
Researchers have tried for the past decade to use stem cells to create both sperm and eggs in mice. These efforts were not successful. Researchers at Kyoto University began working with embryonic stem cells that had transformed themselves into egg and sperm precursor cells.

To create sperm, researchers implanted the precursor cells into the testes of infertile mice. Throughout the lifespan of these mice, they were able to father fertile pups that appear to be normal and healthy.

Eggs have to provide genetic material along with other materials in order to allow embryonic development. Eggs and embryonic ovarian cells were combined in a Petri dish. The end result, a form of reconstituted ovary, was then surgically transplanted into immune-deficient mice. One month later, the ovaries were removed from the mice and the eggs in the ovaries were extracted and isolated, then fertilized in an in vitro procedure. The resulting embryos were implanted into surrogate mother-mice. Again, the pups appear to be normal.

These developments are exciting for infertile men and women, as well as infertility specialists.