Seeking Treatment for Erectile Dysfunction Can Save Your Life

If you are a male and you are having issues in the bedroom, it could in fact be caused by your heart. Although no one wants to be diagnosed with Erectile Dysfunction, if diagnosed correctly it can actually save your life, as it can be a prelude to cardiovascular disease. This means that your doctor should be able to reduce any chance of you having a heart attack or a stroke.

Erectile Dysfunction is extremely common and can happen for a number of reasons. It can affect up to half of the male population over the age of sixty. When diagnosing ED, your GP or confidential erectile dysfunction clinic will run tests including assessing your blood pressure, discuss your lifestyle and BMI. Often our lazy lifestyles combined with a poor diet can be the cause of ED, so tweaks to lifestyle are often enough to sort out the issue. Often the penis can show problems with a man’s health beyond problems in the bedroom.

High blood pressure means that the coronary artery can become blocked; also diabetes or high cholesterol can cause clogging of the arteries too. If the artery gets too clogged little or no blood can go through it leading to chest pain or even a heart attack. This is also the case for the carotid arteries, which move blood up to the brain. If they are clogged up then you may have symptoms of a stroke. The penile artery is much smaller than both other arteries so if it too gets clogged it can very easily cause erectile dysfunction.

Often men believe that they are only slightly overweight; they aren’t that lazy and put their lack of erection down to being older. This is when alarm bells should be ringing because erectile dysfunction is often a sign of cardiovascular disease. Although there are a variety of causes of ED, it is important to see someone as soon as symptoms occur. 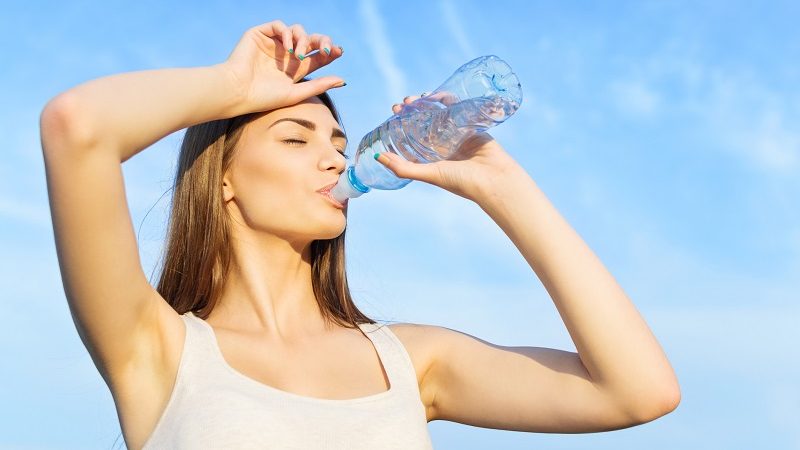 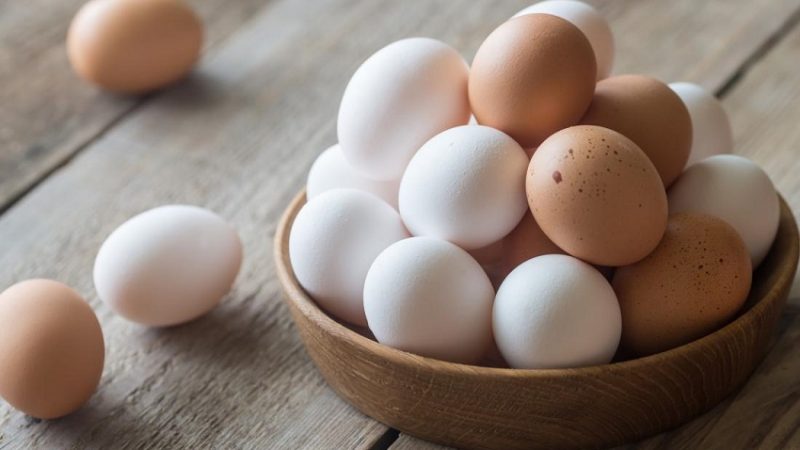 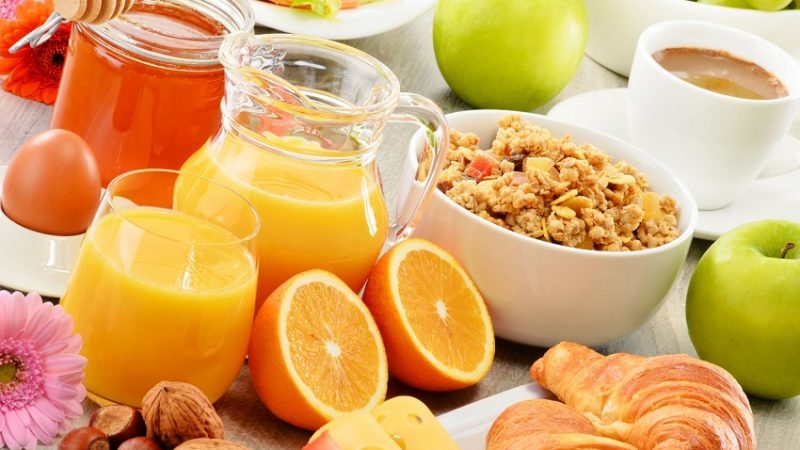