The 10 differences between flu and cold 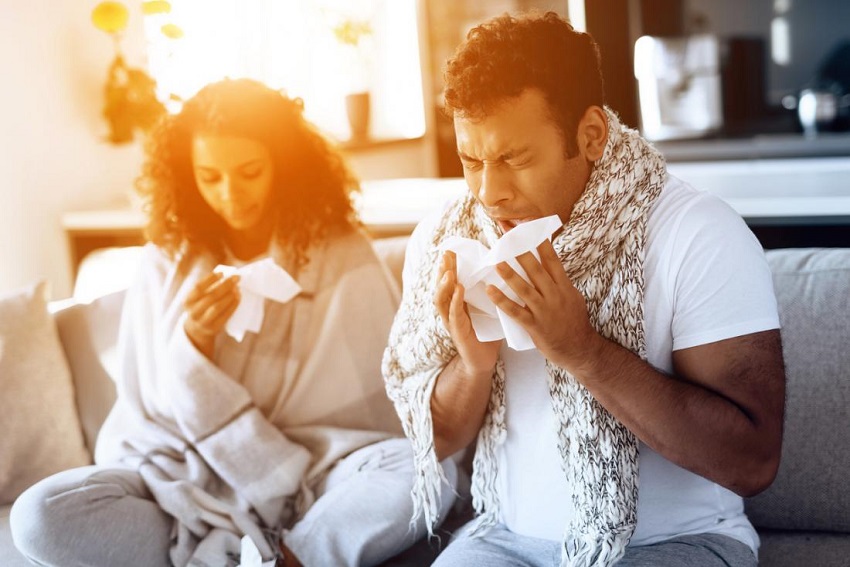 The 10 differences between flu and cold. Flu and cold are not the same, there are very important differences that you have to know. Because they have several symptoms in common, it is common to confuse the flu with a cold. But the differences between flu and cold are several and very evident. Above all, we could say that the flu is a stronger infection than the cold and its duration is shorter, but this would only be a way to summarize it. The common respiratory symptoms are coughing, sneezing and catarrh and both the flu and the cold are infections caused by viruses. However, there are more differences than similarities, what distinguishes them.

10 differences between flu and cold

The significant differences between flu and cold are several. Even so, it is important to note that the cold does not cause complications on its own. On the other hand, the flu can compromise the lives of the elderly, babies or people with low immunity. Without a doubt, knowing what are the characteristics of the flu and the cold will help us recognize signs of alarm. In this way, we can treat one or the other virus in an appropriate way and under medical supervision. 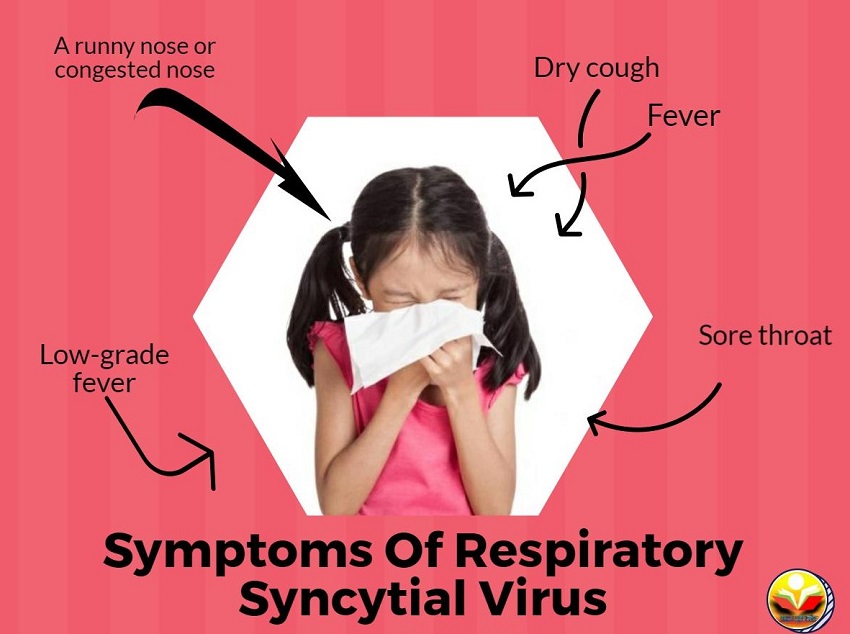 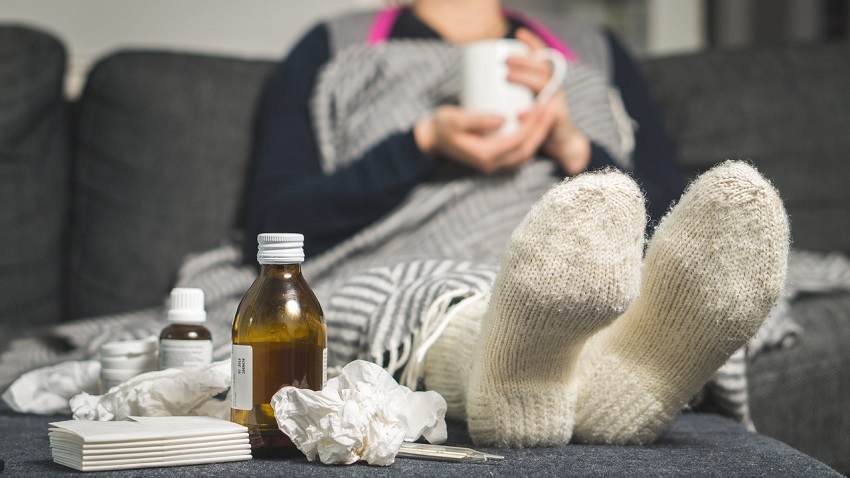 The time it takes for symptoms to appear is another difference between flu and cold. While in the common cold the signs appear between 24 and 72 hours, in the flu they manifest suddenly. It is clear then that they share similar symptoms, but even among these symptoms, there are some differences that can help us identify the flu from a cold.

3. Fever, the most obvious symptom 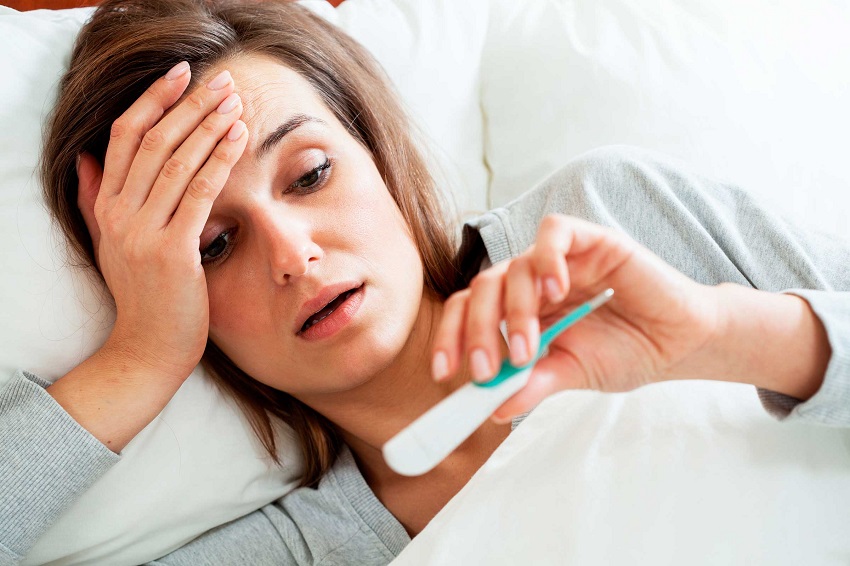 A person with the flu has a fever, as opposed to a cold. It may be that in some exceptional cases there is a fever in adults with a cold, however, it would be just a harmless low-grade fever. On the other hand, young children under the age of 6 can do so, although it also manifests itself mildly. On the other hand, when a person has the flu, it usually presents a temperature rise of up to 38 °, being able to reach 40 ° in children. Fever is a clear difference between flu and cold. 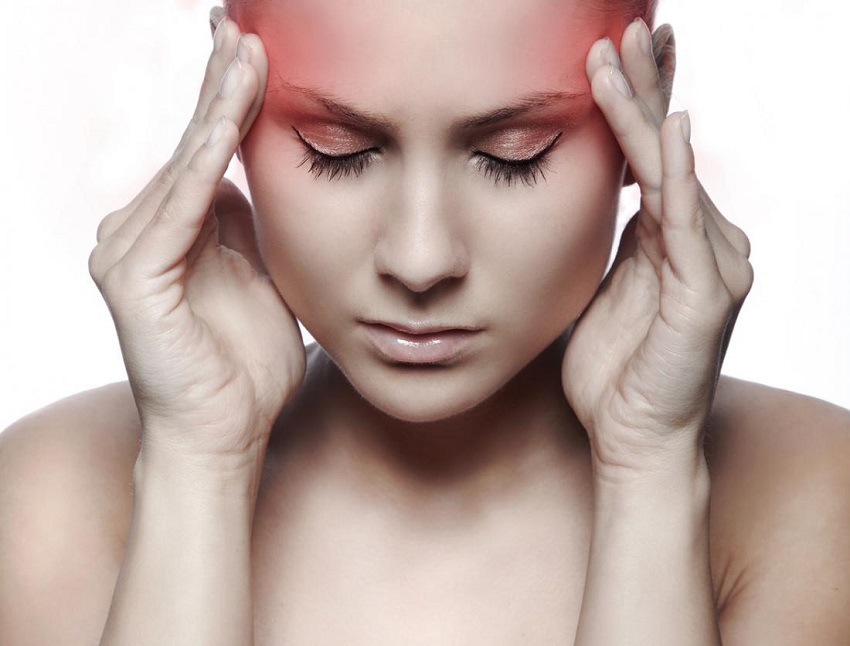 The common thing is that with flu there is an intense headache and a general malaise throughout the body. Although colds can also present these symptoms, the intensity is less and does not prevent daily activities. This is where we found that this is one of the symptoms in which the flu and cold are similar. But the intensity and the annoyance that they present, can be an indication of if it is a symptom of flu or cold.

When there is a cold there is a cold and sneezing. We know that with the flu, this is a symptom that may not exist. This symptom is confusing and can not be a clear parameter to determine if there is flu or cold, because it may or may not exist in the case of influenza. Therefore, the difference between one and the other here is unclear. 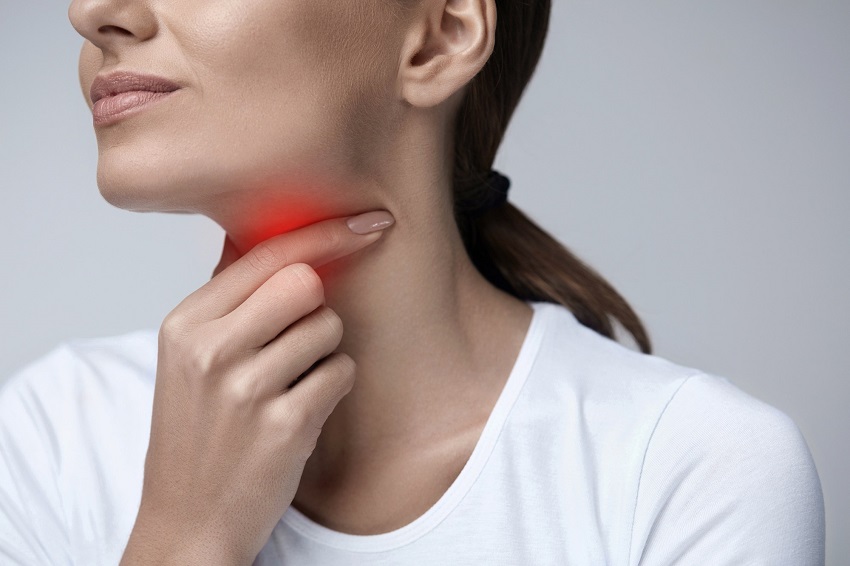 A sore throat is the first symptoms to appear with a cold. In the case of cold, a cough may not appear. To distinguish between flu and cold, we must observe the type of a cough because in the case of influenza, sometimes it does not manifest, or there may be a cough with phlegm. On the other hand, the cold almost always presents a dry cough.

Another clear symptom of influenza is an excessive weakness. Meanwhile, the flu can present it but it will be mild to moderate and unlike the flu, it will last a short time. You can see that if a person feels unusually weak, they may be experiencing flu symptoms and require medical attention.

The most worrying thing about the flu is its possible complications. A very important fact that we need to know, is that a cold, being a common virus, may not require major medical attention. Even so, it could present complications such as otitis or sinusitis, but these infections could be treated and stopped without increasing.

Conversely, in the case of influenza, complications may be greater. They can range from otitis to pneumonia, whether caused by the influenza virus itself or by opportunistic bacteria. This happens because the organism is weakened, and these bacteria take advantage to attack the lungs. Although it is a disease with a very low mortality rate, its ease of infection causes a large number of infected people per year. 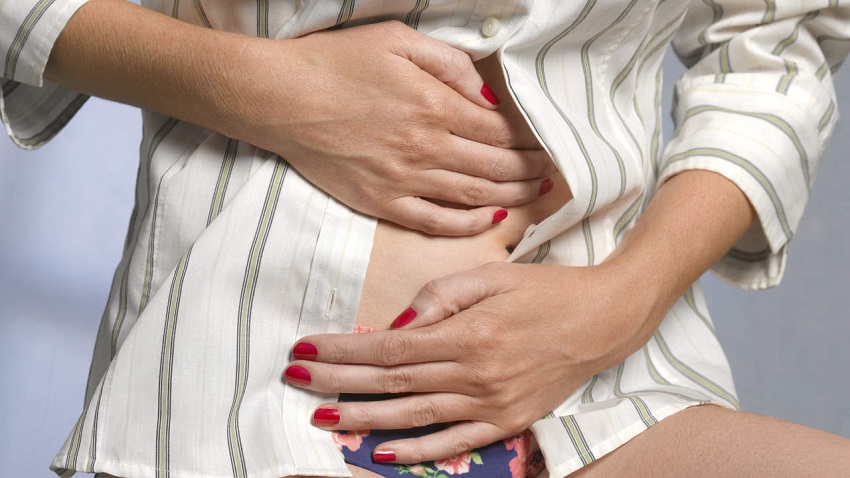 A cold will rarely present alarm signs that compromise life. It is changing, the flu can manifest symptoms that indicate that a complication may be present. Knowing these serious symptoms is important to prevent a tragedy, and help those who present them or request urgent care. Difficulty breathing, pain in the thorax, a decrease in blood pressure, persistent vomiting and in some cases disorientation or changes in consciousness, are signs of seriousness that require immediate intervention.

10. Duration of the disease and period of infection

The flu can last less than a cold, is more intense. A cold lasts between 3 to 7 days, although there are those who register up to 14 days to get rid of it. In the case of influenza, the duration is 2 to 5 days, but a cough and fatigue take weeks to disappear. As for the period of contagion of influenza, it starts 12 hours after having been in contact with the virus. In the case of the cold, it can take up to 24 hours. The contagion is equal in flu and cold. It occurs through droplets of saliva expelled when speaking, coughing or sneezing, touching objects contaminated by the virus and then touching nose, mouth or eyes.