A scientific study confirms that people who take a night shift are at higher risk of having cancer than those who do day shift. 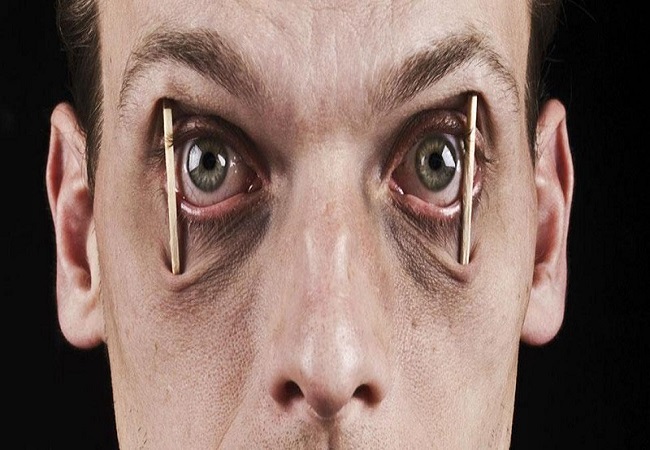 The growth mechanism of cells:

Breaking the natural sleep-wake rhythm wreaks havoc on the biological clock and increases the risk of cancer. This is what a study carried out by the MIT (Massachusetts Institute of Technology) in Boston and that has been published in the magazine Cell Metabolism. It Increases the risk of cancer due to the growth mechanism of cells controlled by two genes called Bmal1 and Per2. 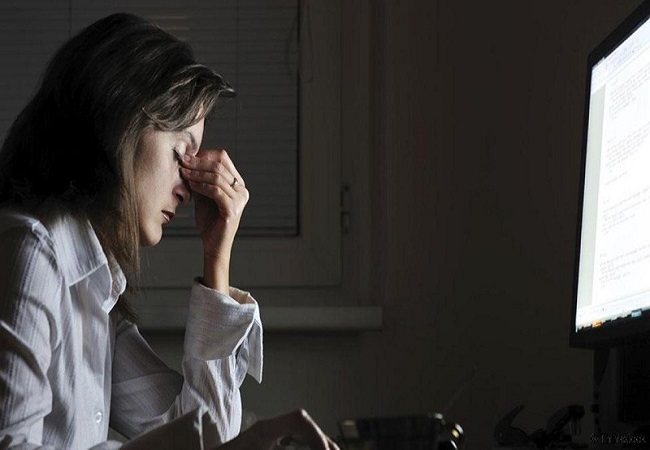 The fault is light in hours of sleep. The key element that triggers this “destructive” mechanism is the light that reaches the retina and sends a signal to the brain (in the area of the suprachiasmatic nucleus). In this region, you could say that we have the “gears” of the biological clock from where they emit signals that regulate the genes in each cell of the body.

“The light is like a reset button that resets the clock. When this signal is lost, the natural rhythm is lost in all the cells of the body, “said study coordinator Thales Papagiannakopoulos.

You may also like to read: Why do I wake up about 3 am and again I no longer sleep?

If the Per2 and Bmal1 genes were destroyed in all cells of the body, the light would not affect or cause any cellular damage. To lose the rhythm are the “hand” genes and the Per2 Bmal1. 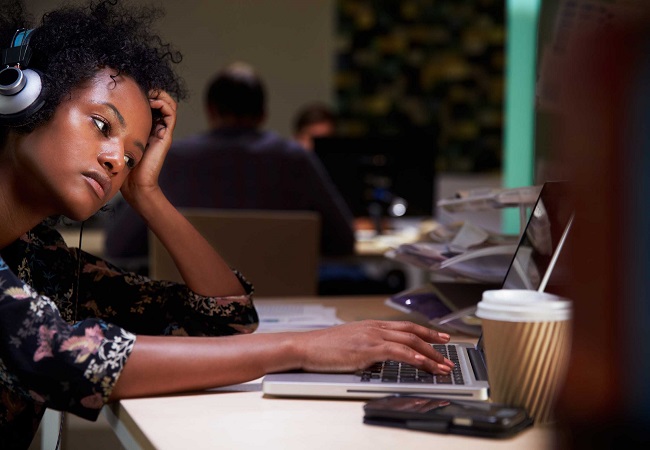 The consequences of the damage can be seen from the experiments in mice, can be very marked. The Bmal1 and Per2 genes, in fact, regulate the time by which another gene called C-myc, which controls cell growth is switched. If the Bmal1 and Per2 genes break down (through direct DNA damage or altered sleep and wakefulness), the c-myc gene becomes “super active” and accelerates cell growth. That is, the cells proliferate in an uncontrolled way with the risk of generating an aggressive tumor.

The results of the test were also confirmed by analysis of biopsies taken from patients with lung cancer. In diseased cells, the Per2 Bmal1 genes were much less active than healthy cells.