We get a bad news from the United States for those who wanted to control their weight through exercise now know that they cannot do just that. Let’s see what the study in question…

According to an American study that shows performing exercise brings many benefits to the body but weight loss can only be achieved by controlling the diet. So the key to controlling weight is not in the exercise that is done by them but in which they are eaten. This is the idea held by a group of scientists from Loyola University in Chicago, USA. 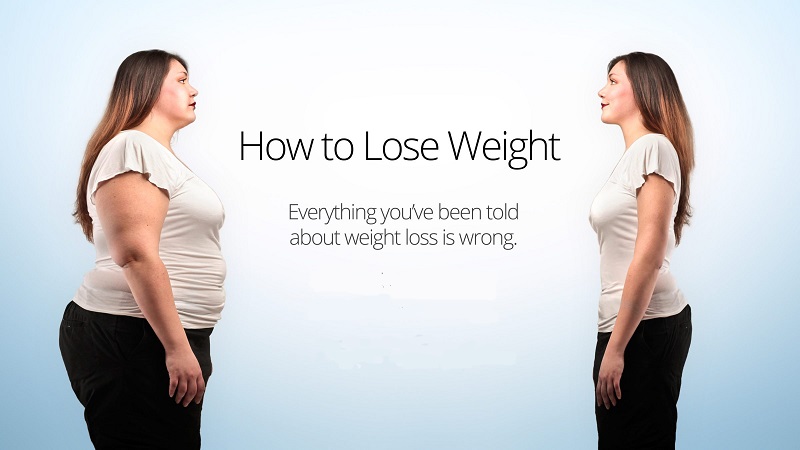 What did the scientist find in the study?

The study published in the journal PeerJ,  talks about the multiple benefits of physical activity on the body such as reducing the risk of heart disease, diabetes, cancer … They also ensure that people who do sports or exercise live longer and Healthier way. I recommend you read the article Exercise can lengthen our lives … but can it be harmful?

But the bad points are that if it is not accompanied by a good diet, it does not serve to control the weight , it is more, according to the study, the fact of doing a physical activity is associated or an increase of the appetite, which leads to eat more To compensate to stop having that feeling of hunger.

“The results show that physical activity does not protect against the increase in fat mass,” says Lara R. Dugas. 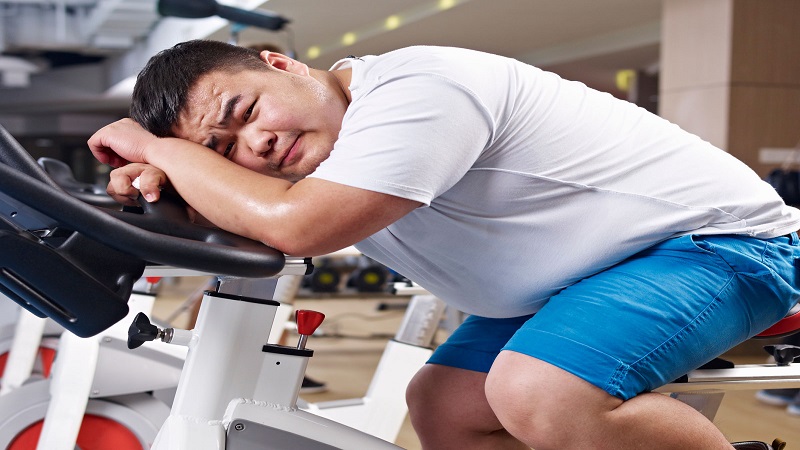 The survey with detail investigation:

To carry out this investigation, 1,944 people between the ages of 25 and 40 were examined. They were all from the United States, Ghana, Jamaica, South Africa and Seychelles. To check the level of physical activity they were asked to wear an accelerometer for a week and other factors such as weight, height and body fat were measured at baseline, after one year and after two years.

You may also like to read: Proteins and gym to lose weight

In the initial measurements of the investigation the Ghanaians were the ones who weighed less and were in better shape, whereas the Americans were the ones that had more problems with those extra kilos … The results showed values that surprised the researchers: the increase Of total weight in all countries was higher among people who met criteria in which they had to perform some physical activity. For example, Americans who followed a strict physical activity chart had gained weight, while those who did not meet the criteria had lost weight. 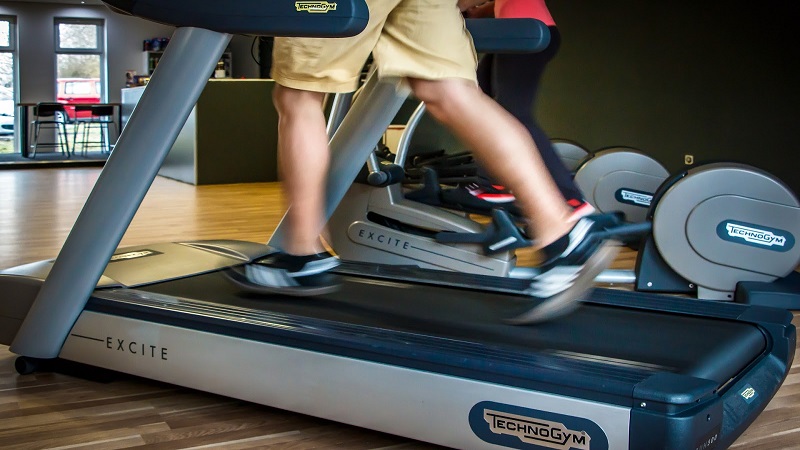 Who can be gain weight?

But beware, does not mean that those who performed sports gain weight and those who do not lose anything … remember that depends on food. Although there is another recent study published in the British Journal of Sports Medicine that goes against the current of what is being talked about until today … According to these researchers from the University of Sydney, sitting is not as bad as was believed until today, especially as far as diabetes is concerned. That yes, they return to relate the fact of being seated with the foods. That is, those who remain seated because they are working or studying will not have the same risks as those who are sitting eating all day, and worse if it is junk food. This research calls into question one of the most popular maxims, 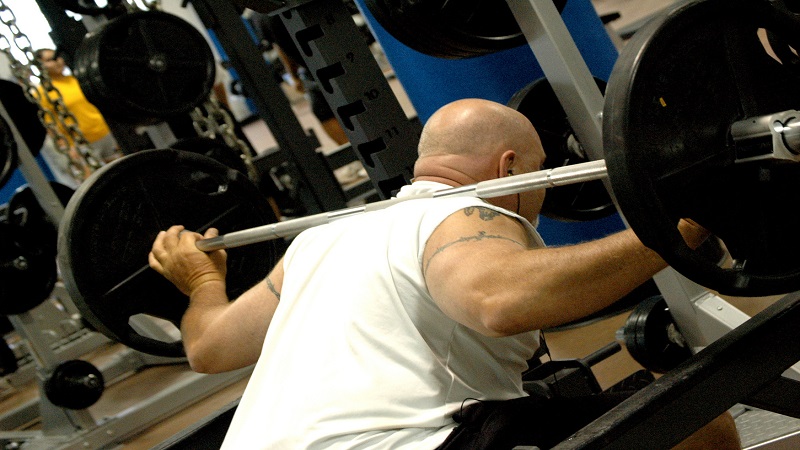 Even so, although from time to time appear studies that leave us with our mouth open like these two that I just mentioned, we must say that physical exercise should be done for the many benefits that it brings to health, and that we should always Is what we eat and drink . In this article you have some of the reasons why we should exercise daily:  Do sports daily … do you know why you should do it?

Sauerkraut, like all fermented foods, provides numerous health benefits and strengthens the digestive system. However,

Miracle diets promise to lose weight quickly and within a few days, but the opposite

When it comes to losing weight by burning fat and building muscle, protein is a