What is the new Food Safety Modernization Act in the USA?

Before 2011, a major shake-up of the US Food and Drug Administration (FDA) food safety authority had not occurred in more than 70 years. The Food Safety Modernisation Act (FSMA) was passed in January 2011 by congress, and it was a response to growing concerns in the USA concerning foodborne illnesses. 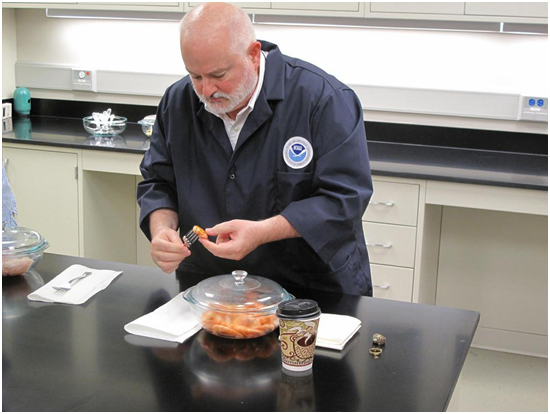 Why Was it Passed?

It is estimated that foodborne illnesses are contracted by one in six Americans, and that over 3,000 of these illnesses result in death. Growing reports of bad food practice have been inflated by devastating high profile cases. Such cases included the contamination of cantaloupe in 2012, which resulted in one of the deadliest outbreaks of foodborne illnesses in the USA’s history.

What Changes Does it Bring?

The Food Safety Modernisation Act is responsible for the regulation of all domestic and imported foods, excluding processed egg products and most meats. The Act is predominately concerned with the role of the FDA in food safety and it has promoted extra powers to ensure minimal harm from the food industry. One of the strongest goals detailed in the Act plans to shift the focus from reacting to casualties to preventing contamination from occurring in the first place. A method to combat this has been to build strong partnerships with other food agencies and private companies to strengthen guidelines. Additionally, the FSMA now grants the FDA with the authority to deal immediately with harm through mandatory recall authority.

The development of the FDA’s authority complements their individual measures for food safety, which include the Third Party Review Programme. In light of the reforms brought about by the FSMA, section 510k of the review programme has even more relevance. 510K submissions are often more accessible and immediate than they may first seem, but luckily there are various companies to help with FDA 510K such as http://www.fdathirdpartyreview.com/.

Additionally, precautions concerning import safety and the FDA’s power to inspect on risk when deemed necessary by the authority have also increased. All of the principles of the Act serve with the aim of preventing food contamination and strengthening the safety of food industry professionals and consumers. The FDA has been given further powers to regulate food safety, but responsibility is now even higher for companies to guarantee the safety of their products.